Does traditional yarn not fit your needs?

Are they too thin, or are the spools too big?

Thanks to our rich plying, twisting and winding expertise, we can produce a thread that will accurately meet your specifications.

Is the yarn too thin and its tenacity unsatisfactory for your needs?

Plying is a way to increase the size of the fibre bundle and its tenacity.

Our equipment allows us to ply up to 20 strands of yarn. The plies are parallel to each other and without cohesion. This first step is generally followed by twisting.

At Marduel, we can assemble yarns of different kinds to create hybrid yarns, such as multifilament yarns made with monofilament yarns or spun yarns… 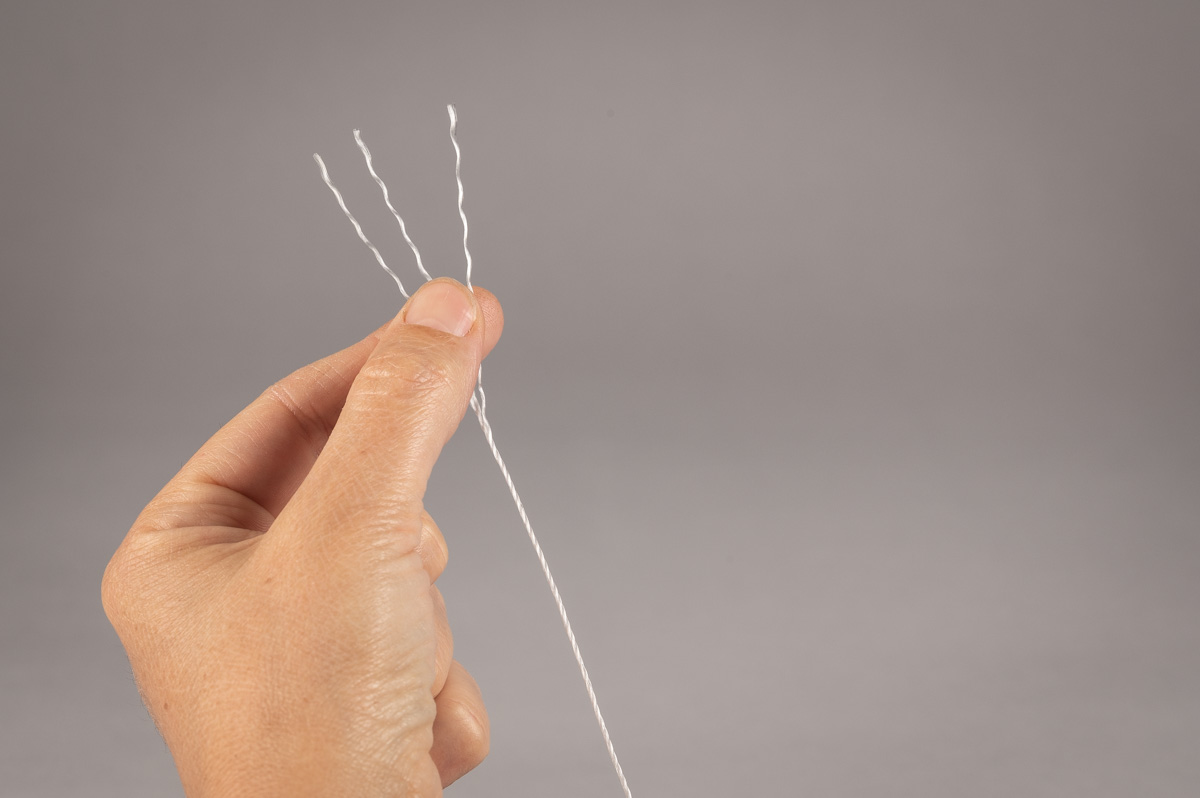 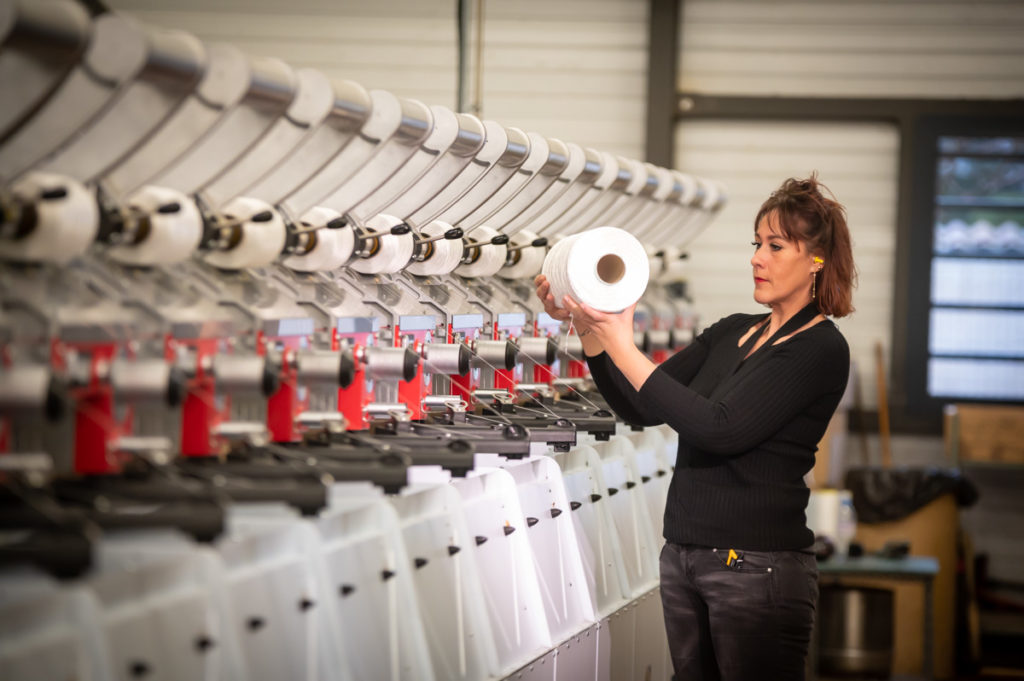 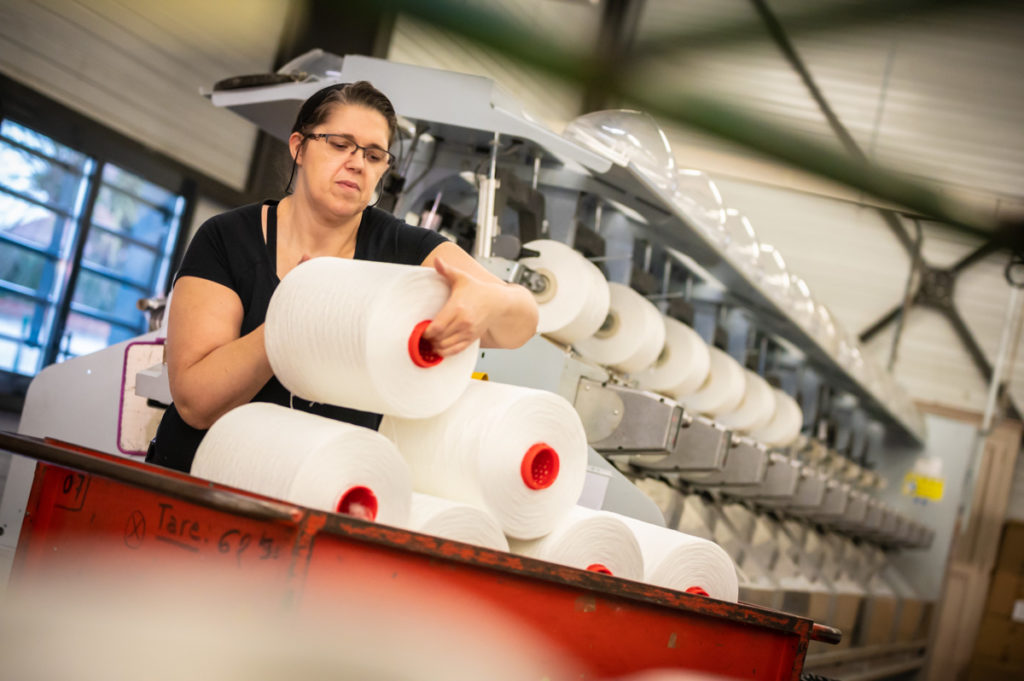 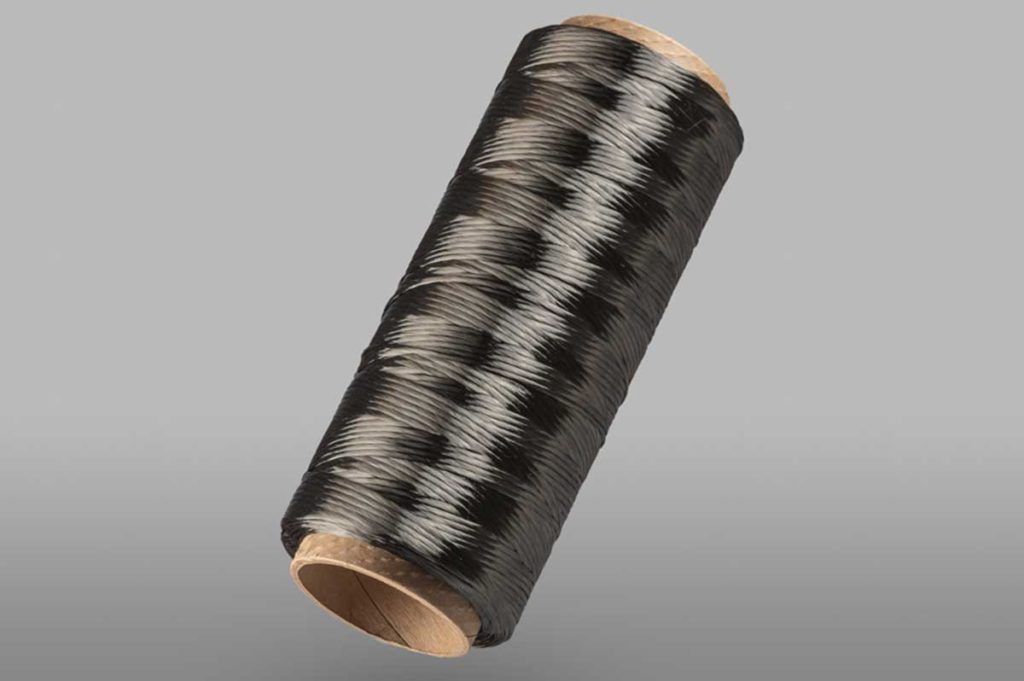 Our manufacturing equipment, composed of next-generation UT50 and TC2, ensures unparalleled twisting quality and consistency. The spools are perfectly built and measured; the thread can also be delivered on different-sized cylindrical tubes.

This step provides cohesion to the fibre bundle, it optimises the breaking tenacity of the thread and protects the filaments against abrasion when putting the thread into action.

But what exactly does twisting consist of?

After plying, the fibre bundle has no cohesion, and you can easily separate the plies. Twisting means spinning the fibre bundle until it becomes one only thread. The torsion is counted in numbers of turns per metre and the direction is written in S or Z depending on the yarn being rotated clockwise or counter clockwise.

Twisting one only yarn is called over-twisting. A thread which is plied and then twisted becomes a folded yarn. A yarn can undergo various plying and twisting operations to become a cabled yarn or an over-cabled yarn.

Too much torsion can lead to a very tense thread which will twist on itself, making it useless. A heat-setting operation may then be necessary to stabilise the thread and make it suitable for exploitation.

We have a workshop dedicated to carbon-fibre transformation. Plying allows the size of the fibre bundle to be enlarged. Twisting provides cohesion and mechanical protection to the threads. The unwinding process allows the necessary quantities to be lowered when doing a weaving trial, by multiplying the number of holding devices.

A true finishing operation, winding allows the yarn to be presented on specific supports such as cones or small tubes.

A precise cross-winding authorises high-speed production which requires a constant tension unwinding. The spools are compact and precisely measured, so the tread unwinds smoothly.

Cones, king spools, double flanged bobbins, cylindric tubes: contact us to arrange your specific needs. There is nothing we cannot do! 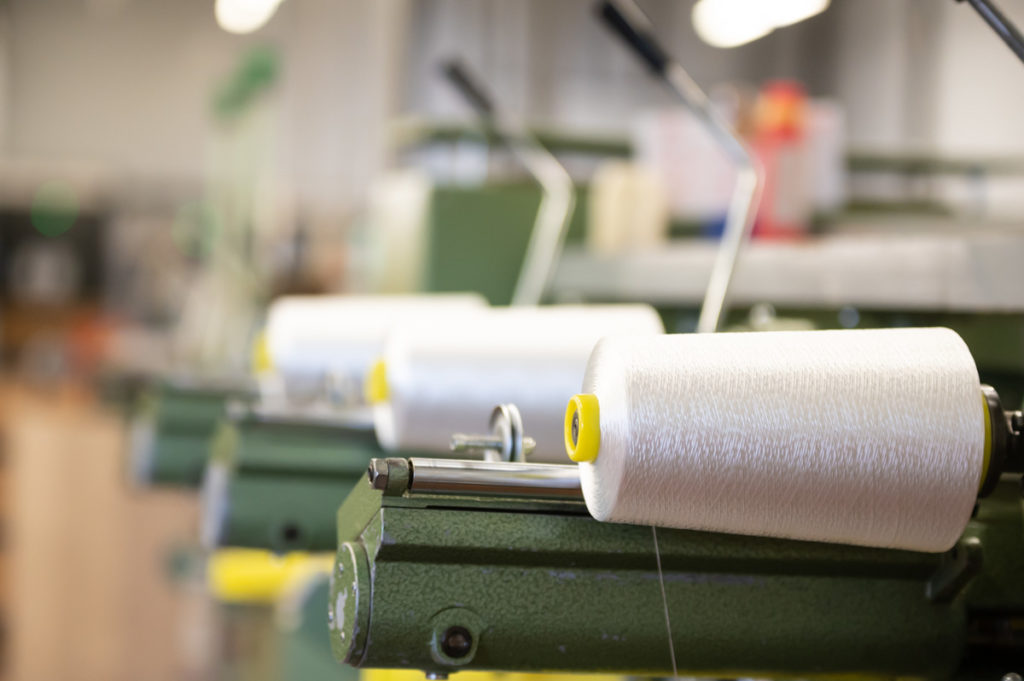 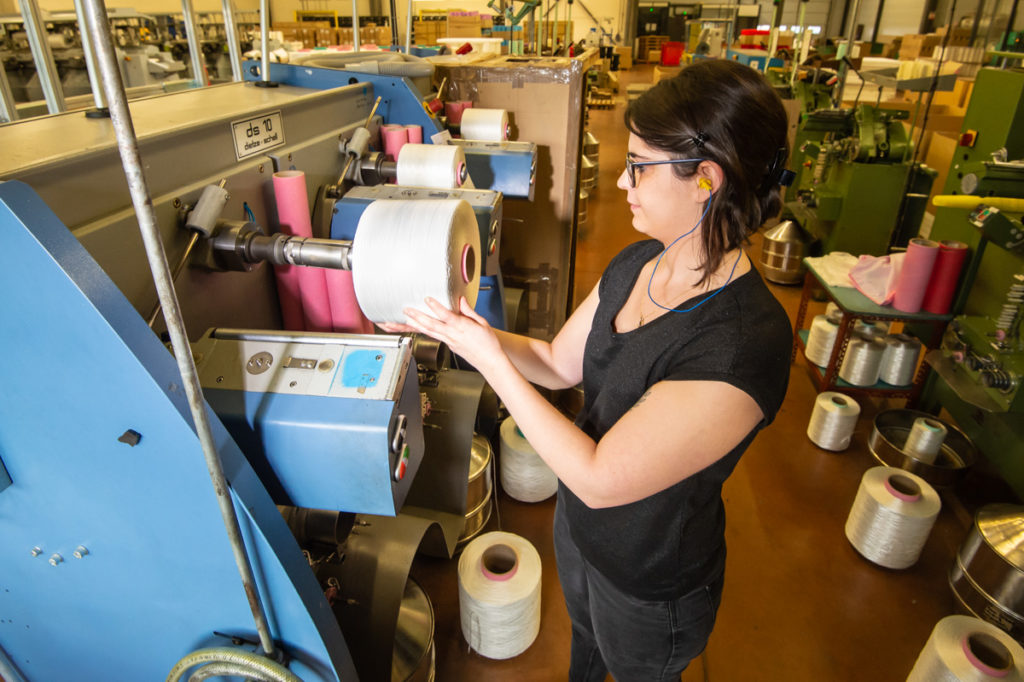 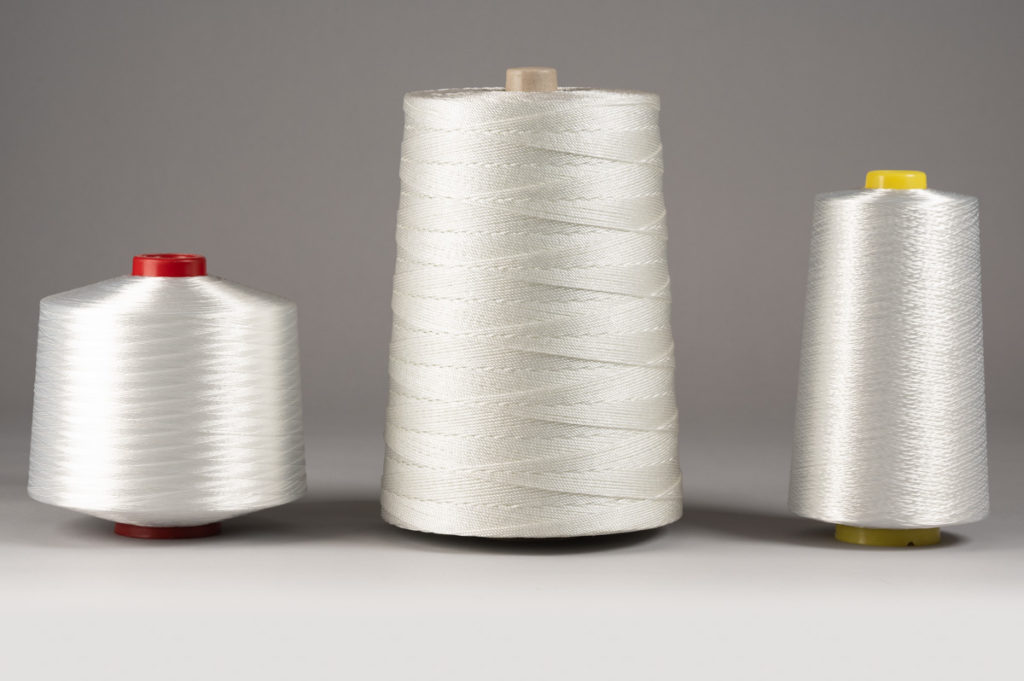